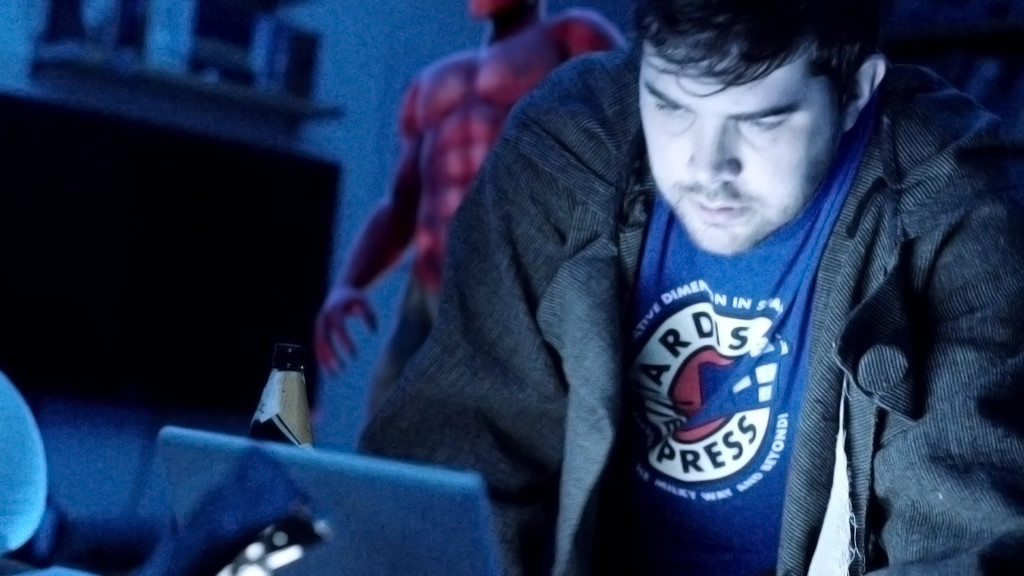 Dave’s out for revenge against his startup co-founders - so he’s summoning a demon. Following a YouTube tutorial. What could possibly go wrong? 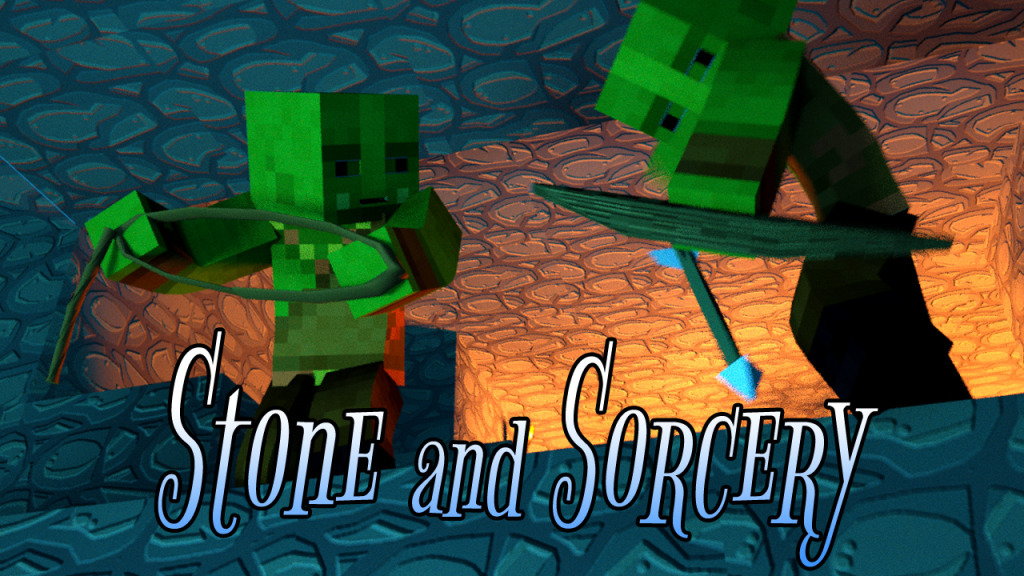 The latest series from Strange Company - inspired by the look of Minecraft. It’s a motion-captured animated series, telling the story of a small group of adventurers on their way to riches - and the perils they face along the way. 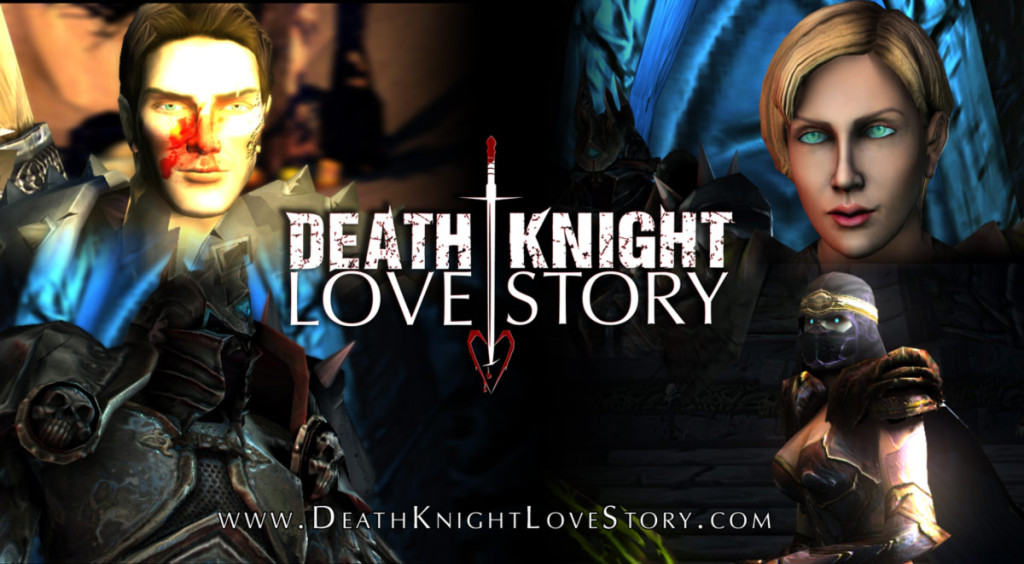 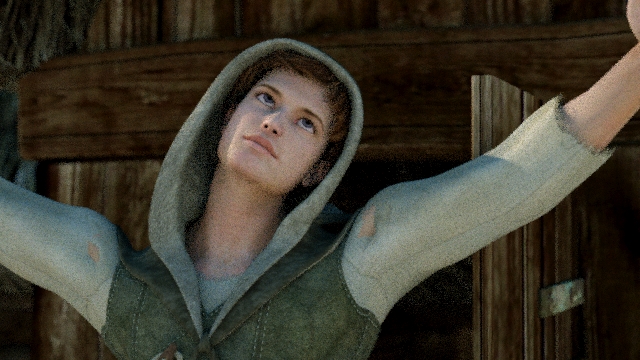 For the last two years, Hugh has been doing research into ways to take Machinima out of gaming technology and into fully-independent movies. This was his first test video - very short, but showing the future for Strange Company. .

It’s a hard life being a Minecraft character. We created this short series to test out our shiny new XSens motion capture suits, but it turned out to be very popular!

Not Machinima, not animation, and not fiction - in 2008 Hugh took some time out to make this anarchic, “Top Gear”-inspired cookery show. 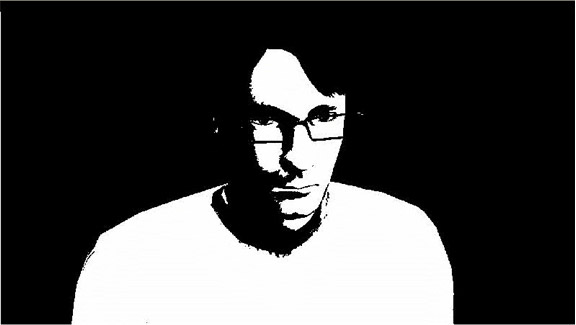 Hugh’s experimental adaption of Lord Byron’s famous poem of loss and love, using MovieStorm. We were surprised to see this one hit the “Featured” page on YouTube! 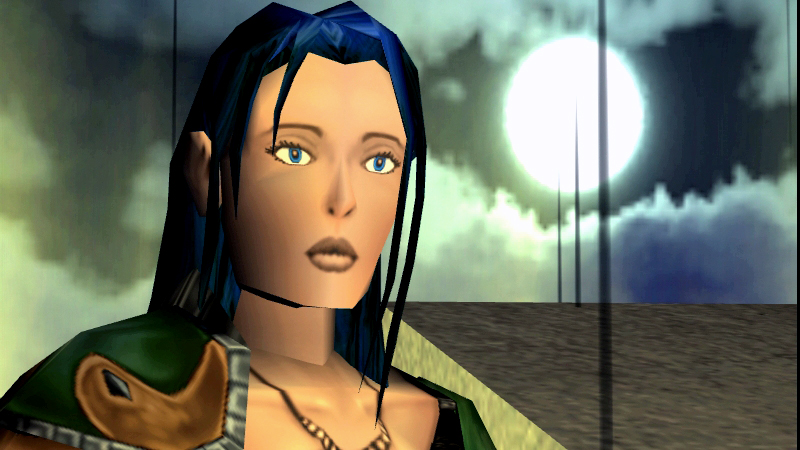 Hugh’s first feature film, made using Neverwinter Nights, telling the story of a world where some people hold magic in their blood. 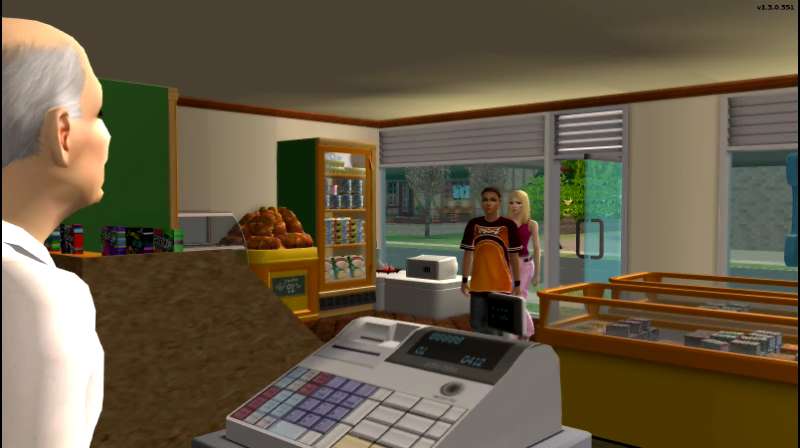 We’re proud of this one: both in conjunction with Hand Up Media and independently, we created a couple of Machinima films to promote Fair Trade - the most popular of which got over 100,000 viewers. 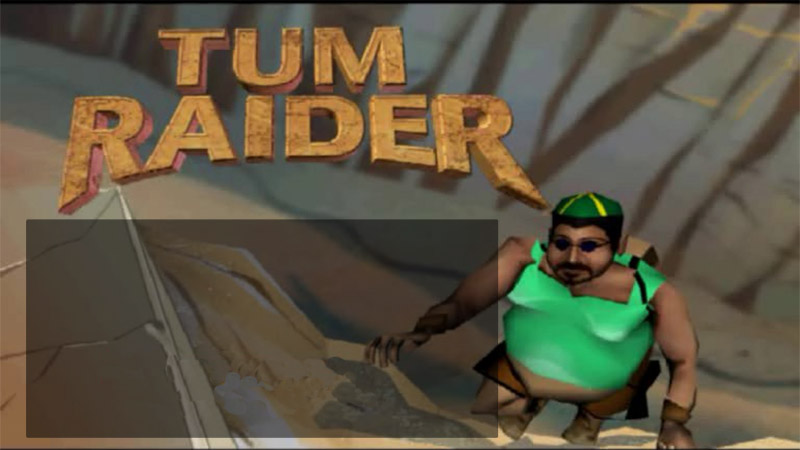 One of our most popular short films ever, Tum Raider was the brainchild of the BBC, who turned to us to make a short about a much fatter, less agile Lara Croft - Larry Croft…

Go to the Tum Raider minisite » 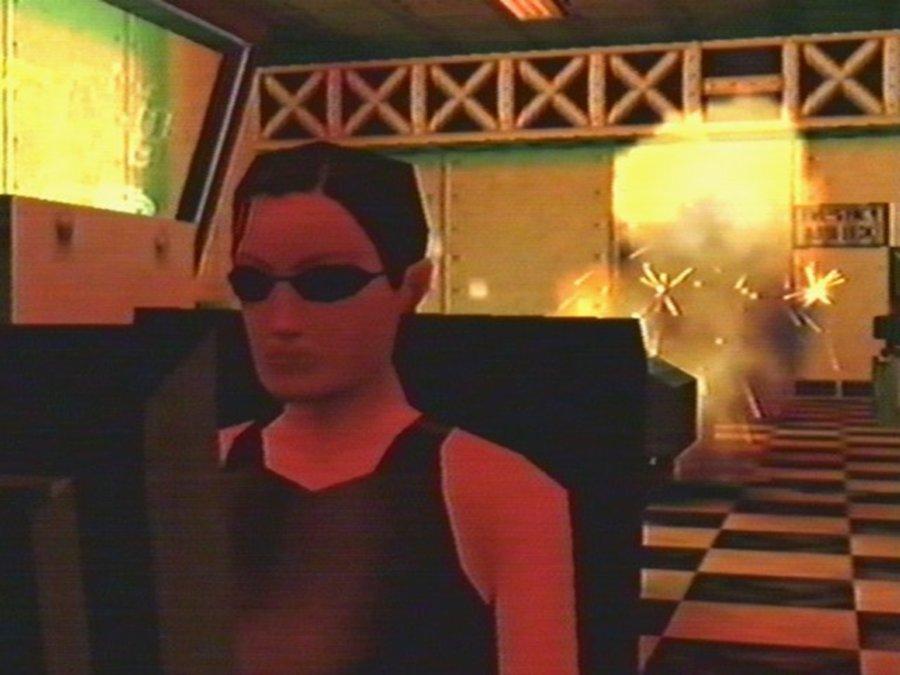 Way back in 2000, we got the wonderful chance, thanks to Entertain Ltd, to create this series of four short films set in the universe of The Matrix.

Go to the Matrix 4x1 site to watch and learn more » 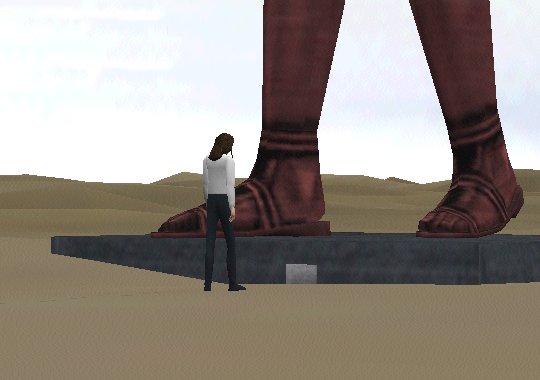 Praised by Roger Ebert, this adaption of Percy Shelley’s famous poem was one of the first completely game-independent pieces of Machinima. It’s also still one of Hugh’s favourite works.

The films that started it all - Hugh’s first two Quake Movies, made before the word “Machinima” even existed.