Things are a bit quiet around here as I’m in final mad sprint around for shooting on my next live-action shoot, which starts tomorrow.

This one’s pretty exciting - monsters, magic, fights, and what I believe is a rather neat twist on the “four years later their footage was found” concept.

(For a small part of the film, don’t worry! It’s not all going Blair Witch on me.)

So, here are a few shots of the madness in progress, or at least in development:

My lead actor, Ian, discovers some flaws in the initial planned “kicking through boarded-up doorway” stunt. 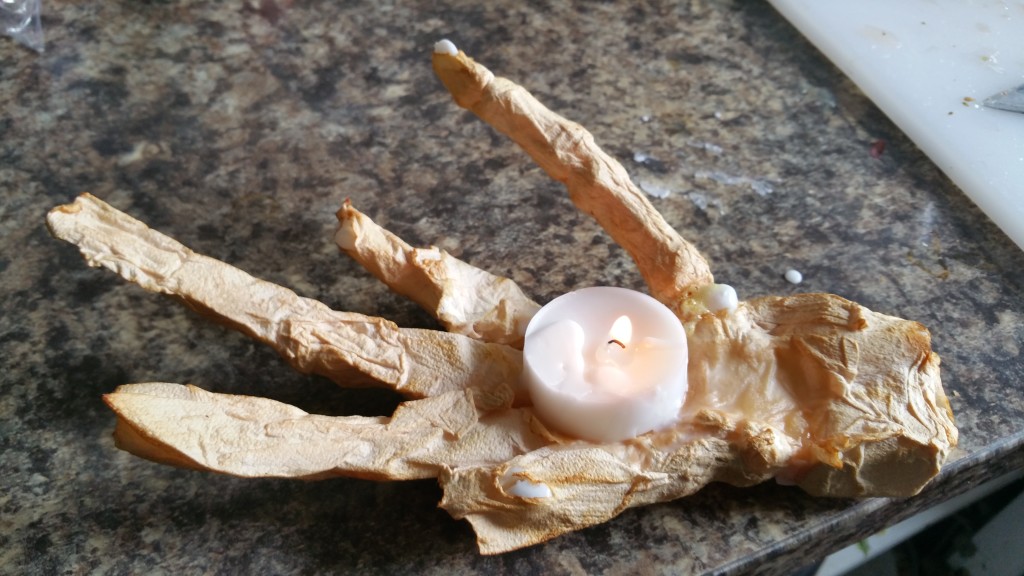 “Drip molten wax on mummified hand” was actually on my to-do list this week. DONE. 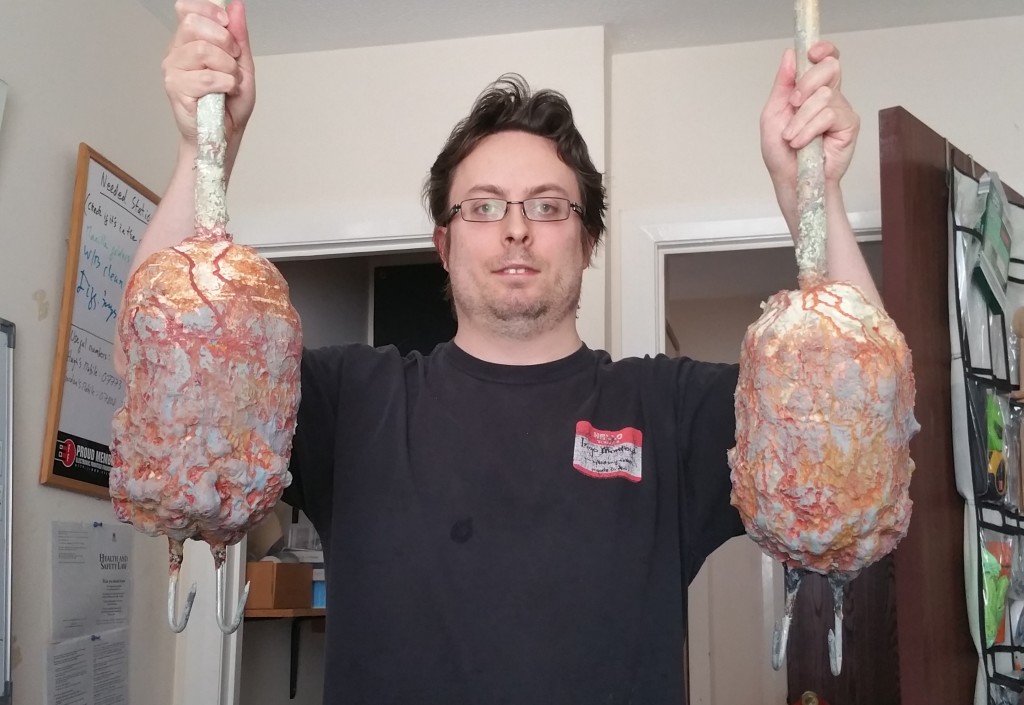 We’re referring to these hideous claw props as the “doner kebabs from hell”.

Dangerous Treasures (which may still change name before release) is on track for a mid to late Summer release on all the usual video sites. Look out for it - and if you want to know when it appears, hit the “Let Me Know!” button below.